According to the latest data from WHO, as of 17:00 on the 15th of Beijing time, a total of over 7,246 cases of new crown pneumonia outside China have. WHO also said that Europe has become the \”earthquake\” of the global epidemic. In addition to Europe, Japan and South Korea in the United States, Asia, and Iran in the Middle East also face severe epidemics.

In addition, according to Iran’s \”Economic Online\” report, in order to encourage the import of masks, Iran has reduced the import rate of the mask from 55%to 5%.

WHO: Global protective material manufacturing capacity should be increased by 40%in order 123] The World Health Organization (WHO) recently issued an early warning saying that due to rising demand, panic purchases, hoarding and abuse, the supply of global personal protection equipment (PPE) was interfered with Threat of infectious diseases.

\”There is no safe supply chain, the risks of medical staff around the world are real. And take measures to stop speculation and hoarding. \”The Director -General of the WHO Tan Saide said:\” If we do not first protect the medical workers, we cannot stop the new crown virus epidemic. \”

The WHO has passed to 47 countries to date Nearly 500,000 sets of personal protection equipment, but the supply is quickly exhausted. 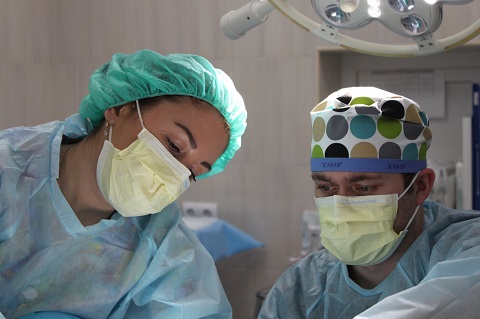 According to the model of the WHO, it is estimated that 89 million medical masks will be required to cope with the new coronary virus per month. As for medical gloves, this demand number is as high as 76 million, and the international demand for goggles internationally is 1.6 million per month.


The WHO recently called for a reasonable use of personal protective supplies in the medical environment in its guidance and effectively managed the supply chain.


In order to meet the growing global demand, WHO estimates that the manufacturing capacity of global protection must increase by 40%.

Enterprise expands the capacity of masks and raw materials

At present, many domestic listed companies are During the expansion of melting spray non -woven fabrics. Donghua Energy said that with the gradual expansion of the overseas epidemic, the company has been exported to India, Vietnam and other countries such as India, Vietnam and other countries on the premise of ensuring the production of medical protective supplies such as domestic medical masks. Y381H.


On March 13, Yanjiang issued the \”Announcement on Increasing Molicine Swinter Facter Power\” and stated that three new melting spray non -woven production lines have been added, Nissan can be increased from 6 tons to 12 tons.


The New Material of the United Materials also announced on the 13th that it is planned to transform high -end melter -spray materials and melting spray non -woven fabric technology to enhance production capacity.

Honeywell (China) Co., Ltd. It is said that after the epidemic, their mask production is carried out \”7×24\”, but it is still not demand for production and supply, and they are trying to expand production capacity.

According to the data of the Bureau of Statistics, from January to February, the output of Chinese mask products increased by 2.9 times year-on-year. Judging from the data on February 29, the average daily output of masks has reached 116 million, indicating that our strong supply capacity has not been affected and effectively supports the supply of medical supplies.

The field of temperature measurement, Enterprise Gaode Infrared, Dali Technology, and Jindun have recently stated that they have received more overseas orders. Since the outbreak of infrared thermometer products, the three companies have been in short supply since the outbreak, maintaining zero inventory status. 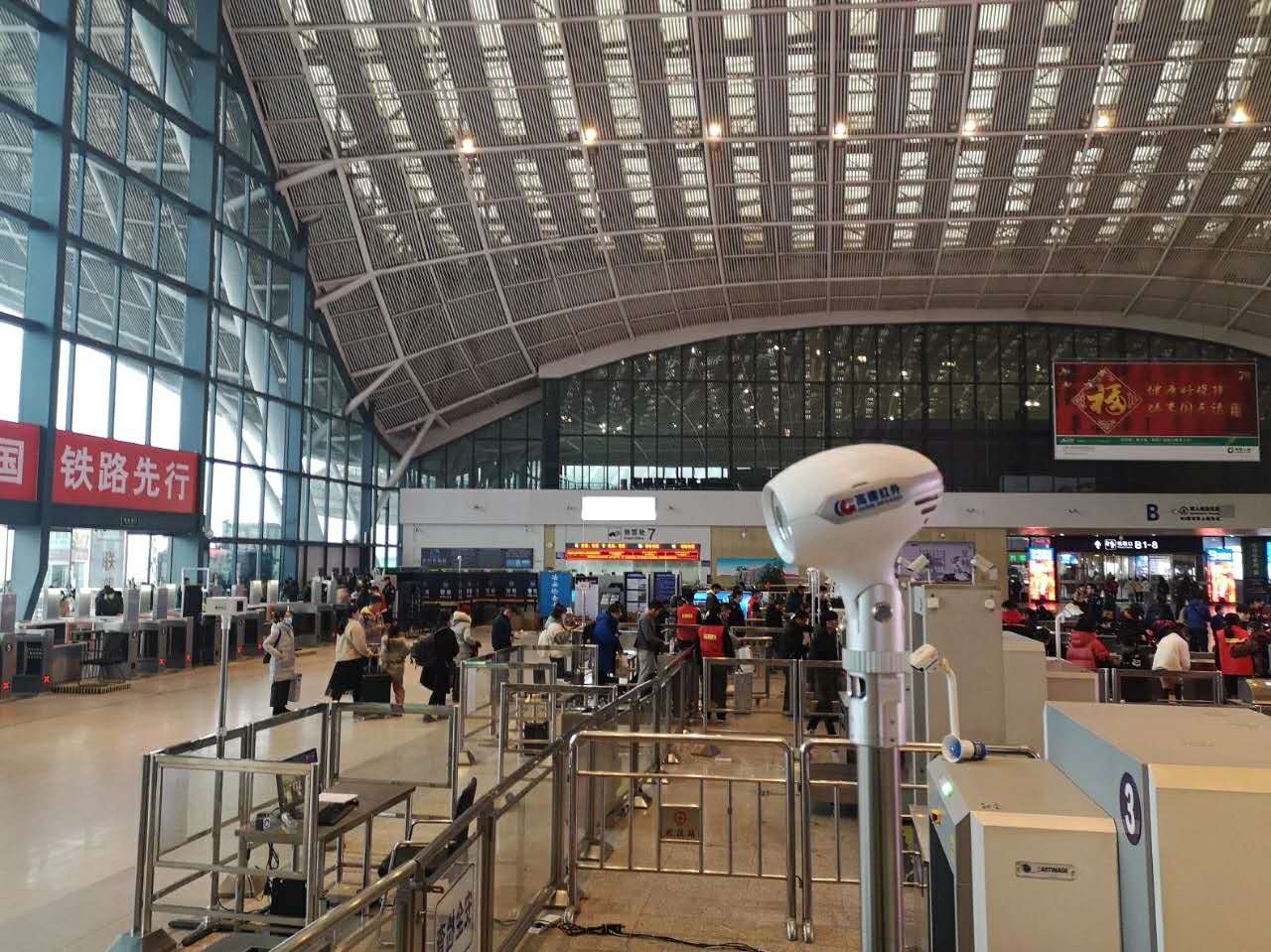 According to the domestic gene sequencing enterprise, Huada Gene, \”The new crown virus nucleic acid testing kit of the Budo Gen is successively issued to more than 30 countries and regions. Including donations and overseas orderone. \”

Mai Rui Medical has received overseas procurement orders since February 24. Recently, the Italian government has urgently purchased nearly 10,000 anti -epidemic equipment from Mai Rui Medical, Among them, it is mainly a monitor and other products.


Oriental creatures in the in vitro diagnosis industry also signed emergency sales orders with Austria, Romania, Italy, Greece and other countries. The total order of EU customers in hand is about $ 35,850.


Polite of the production monitor said, \”the company has made predictions early,\”, \” At present, Bolett has received more than 1,000 monitor orders from Italy.

Lan Fan Medical also stated on March 5th: \”The company prefers domestic demand, and overseas orders will be extended. With the company’s subsequent 6 billion campaign capacity release and the stability of the domestic epidemic, overseas orders are expected to increase. \” 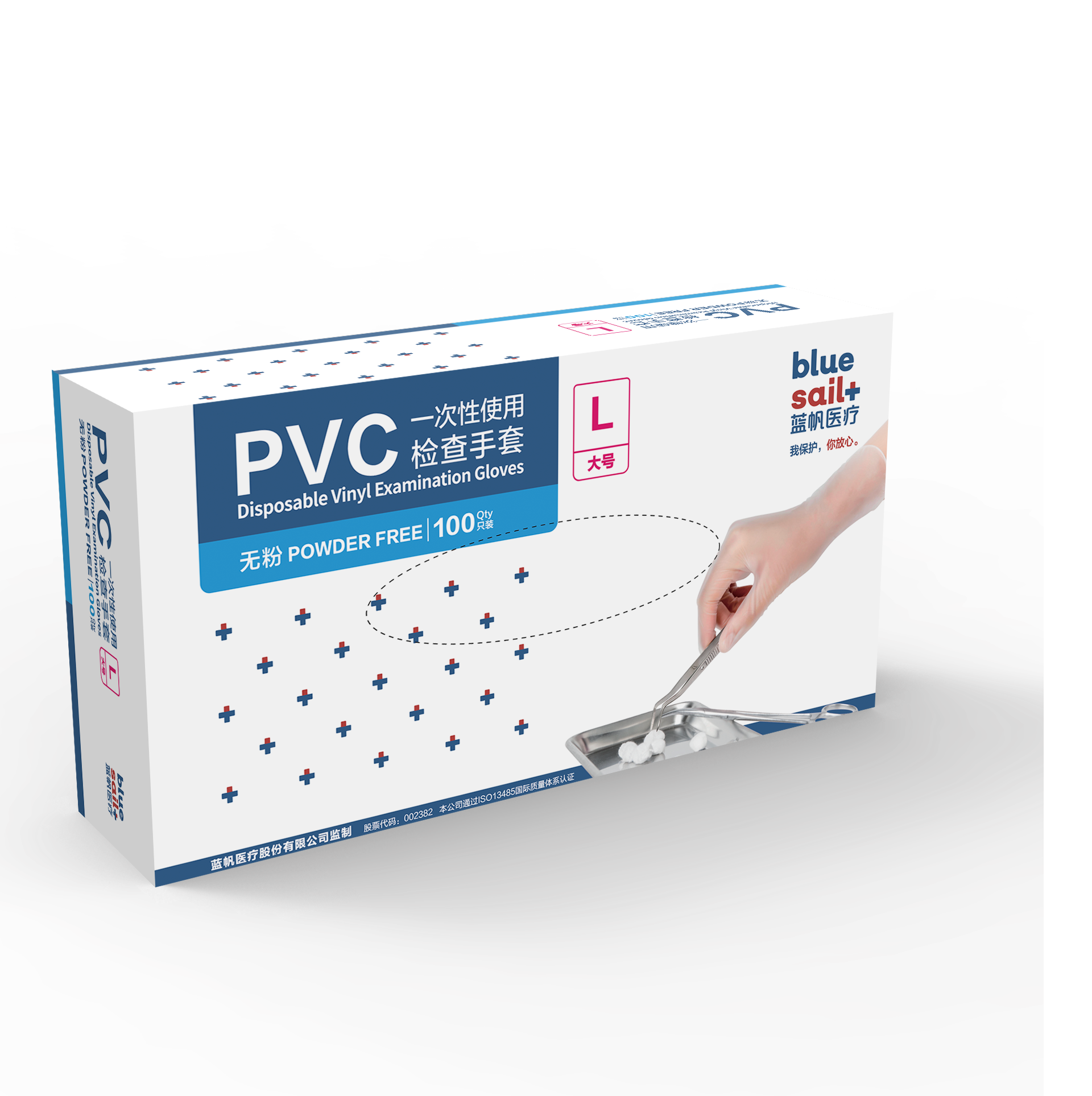